Animism/Machinism. Configurations of Critique between Science, Art and Technology 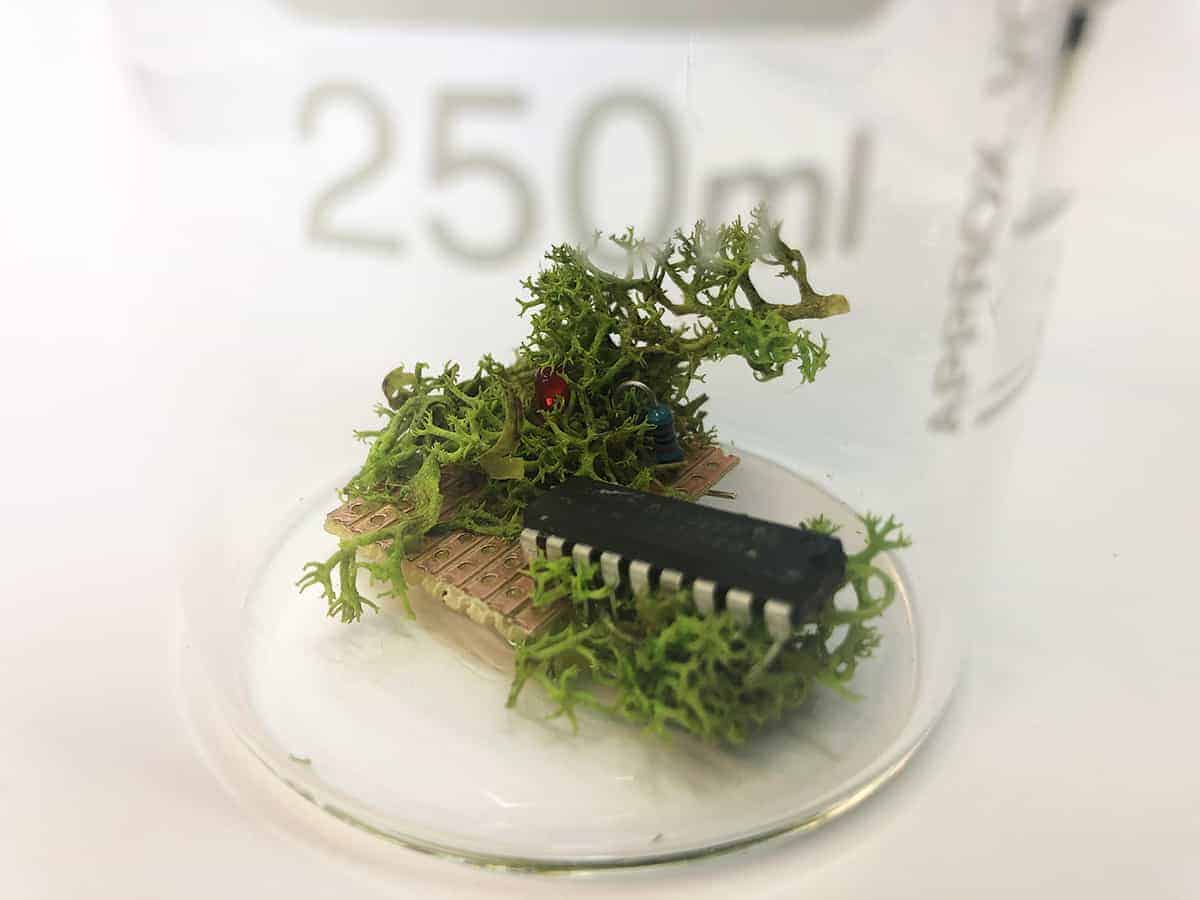 Are There Such Things as »Living« Machines and »Intelligent« Plants?

Starting on 1 January 2023, researchers at the Bauhaus-Universität Weimar’s Faculty of Media will be working together with philosophers and artist on a DFG-funded research project that investigates the critical relationship between animism and machinism.

Our daily life is characterised by intelligent technologies, such as voice assistants, self-parking cars and household appliances that operate almost completely autonomously. This creates the impression that we are increasingly dealing with animistic, that is to say animate, devices. We communicate and interact with Siri, Alexa & Co. as if they were living human assistants. At the same time, the latest life science research indicates that intelligence and communication are not restricted to humans and a handful of animal species. The cognitive abilities of plants have been receiving a lot of attention lately; we know, for example, that trees are connected to one another through a »Wood Wide Web« created by fungi, thanks to which the trees can exchange information and nutrients.

Based on these findings, researchers from the Bauhaus-Universität Weimar’s Faculty of Media are devoting themselves to the »Animismus/Maschinismus. Konfigurationen der Kritik zwischen Wissenschaft, Kunst und Technik« project, which looks at answering the question of the animateness of nature and technical devices. The research project, which is based in the Media Studies Department, is supported by funding from the Deutschen Forschungsgemeinschaft (DFG) in the amount of 546,000 euros over a three-year period.

The interdisciplinary project team is made up of Prof. Dr. Henning Schmidgen, professorship of »Medientheorie und Wissenschaftsgeschichte« at the Bauhaus-Universität Weimar, philosopher and project leader Dr. Mathias Schönher, and visual artist Jenny Brockmann. The DFG is expressly funding the artistic element of the project. The overarching historically, theoretically and aesthetically approach reflected in this project is considered highly innovative. The experimental organisation through artistic channels holds the potential for new interdisciplinary research approaches and is more than a mere academic pursuit. The involvement of the public in the research project via exhibitions, meetings and conferences, for instance, is an important component of the project.

The project focusses on a new understanding of »animism«, that is to say »animateness« or »soulfulness«, as well as where this concept is located in media studies research, for example, when we speak about technology having a »life of its own«. The question asked is what consequences might arise from assuming an animistic worldview in which the distinction between human culture and non-human culture would dissolve. The research project traces the current debate on new animism back to one of its most important origins, namely the philosophy of machinism developed by Félix Guattari and Gilles Deleuze.

Further information on the project and its subprojects can be found at: www.uni-weimar.de/animismus-maschinismus