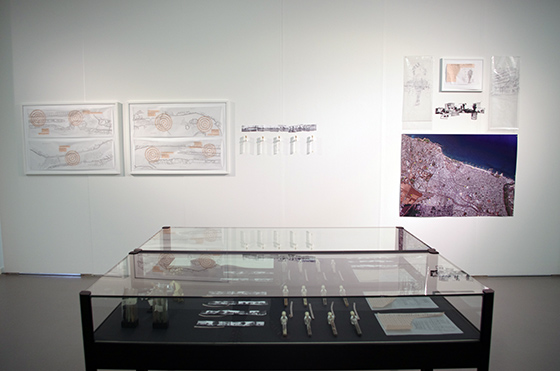 The exhibition GEDOK URBAN—Aspects of Berlin Art presents works by GEDOK Berlin artists who deal with the theme of „city“, urban space, and life in the city.

Urban space has always been a place of aesthetic debate for artists. Since the beginning of the 20th century and the growing development of European capitals, the preoccupation with the theme of the „city“ has never diminished and is increasingly acute in today’s globalized world. Berlin in particular is a melting pot of some of the most diverse influences and developments.

While years ago the rural exodus was a widespread phenomenon especially among intellectuals, in recent years it can be observed that young people return to or consciously settle in the urban environment. City life is hip, cool, young and dynamic. Especially in Berlin, which enjoys the reputation of being the most amazing city in the world. Berlin is the city of the creative, gives inspiration and is a social melting pot for people of all nationalities.

Berlin’s urban development has progressed rapidly since the 2000s. This has led to a constantly changing reality for most of the people living here and also leads to problems such as gentrification. It also creates a sense of longing for peace and security. All these facets are reflected in Berlin’s art.

Artistic debates of these questions and problems are manifold and correspond to the diversity of real life in this city, shaped by each individual’s origin, culture, religion, tradition, education and much more. For many artists living in Berlin urgent topics are the contrast between rootedness and uprootedness, intellectual and aesthetic questions concerning the familiar and foreign, individuality and deindividuation caused by the urban environment, private and public space and the disintegration of private space in today’s digitalized and networked world.

The exhibition GEDOK URBAN – Aspects of Berlin Art presents 14 artists who are exploring this theme in installations, photography and video. 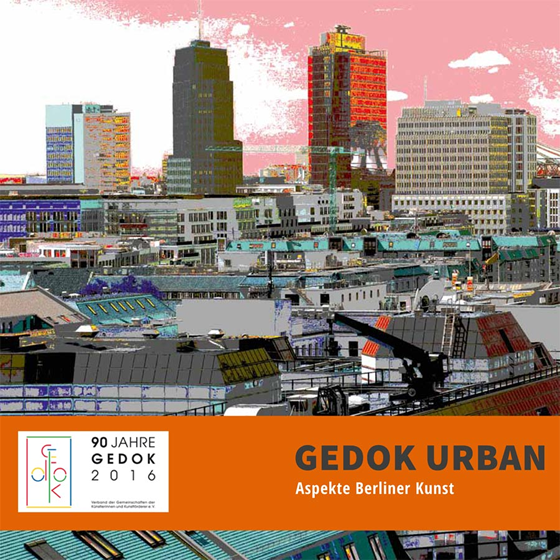