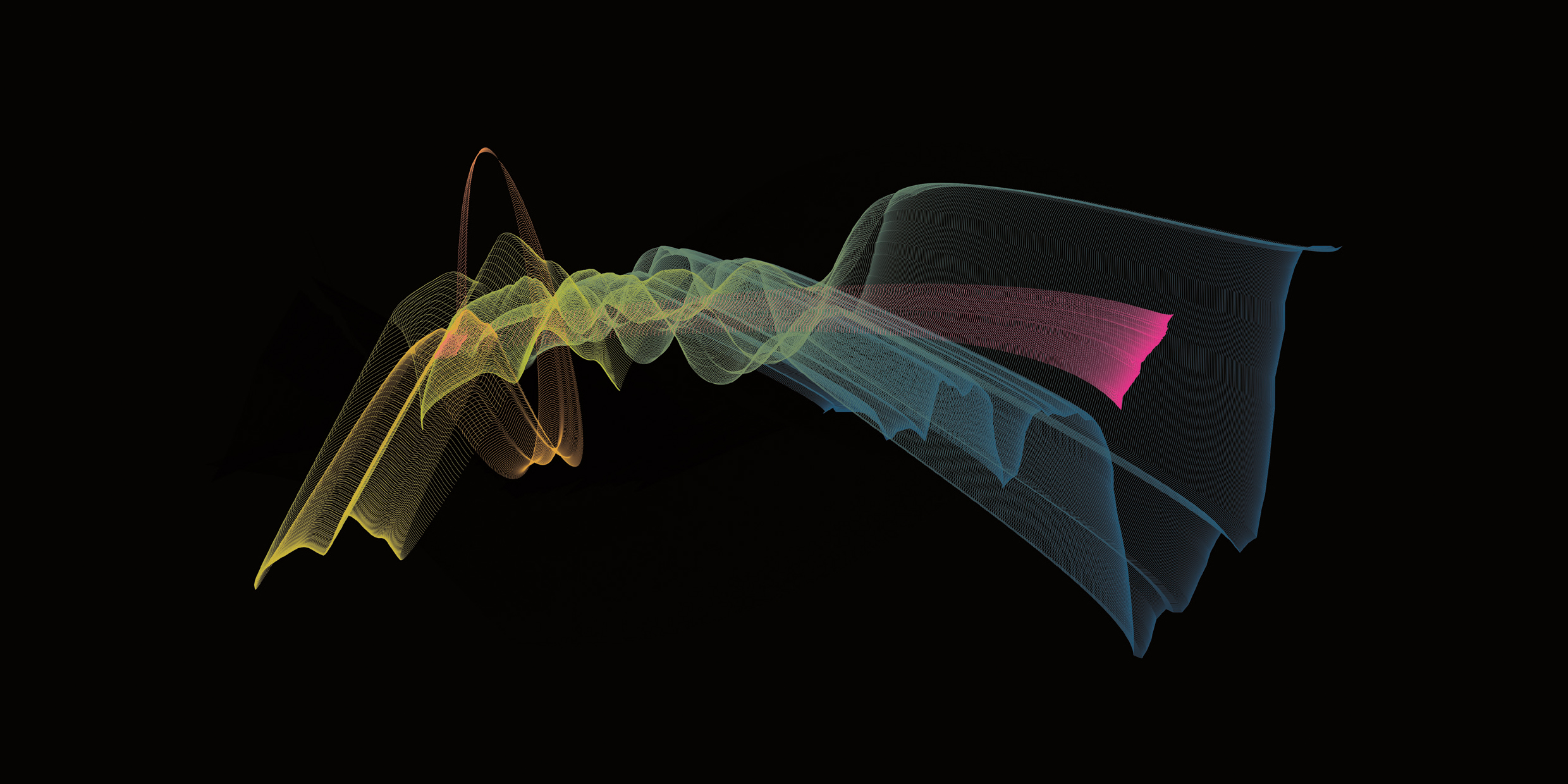 Not only in Berlin’s city center, but also in peripheral areas such as Adlershof in the southeast of the city, old and new collide. Just across the old center of Adlershof, which has about 17,000 inhabitants, lies the modern technology park. The former Johannisthal airfield –– the birthplace of German engine-powered flight –– was later supplemented by a research center where the Nazis tested their war planes. In between, Adlershof was known as a center of the film industry and, after the end of World War II, became the headquarters of the GDR broadcasting station. In addition, a large scientific research complex for physics, chemistry, materials, air and cosmos research was built there. After the fall of Communism, a technology park was created with ten non-university research institutions, six Humboldt University institutes and around 1,000 technology-oriented companies. There is always a future on this side of Adlershof.

The Wista Management GmbH, operator of the technology park Adlershof and the municipal gallery Alte Schule have set the goal of connecting the districts on both sides of the street. The first step in this collaboration is the exhibition „The Beauty of Formula,“ which is based on the statement of a Wista manager that researchers are able to reflect the aesthetic qualities of their work and, above all, their scientific formula –– that also inspired the title of this exhibition.